Collins Avenue in the News 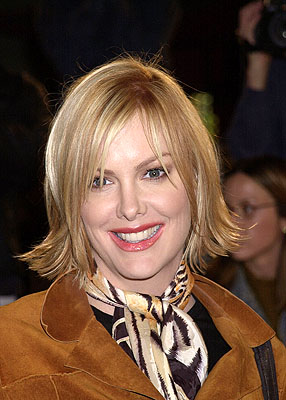 Marki meets her friend Katie Wagner for lunch. She wants to talk about a show idea she has. It involves two hosts. Katie would talk about current events, global disasters, and celebrity gossip, and her friend Voxx who is a psychic, clairvoyant would then turn and consult her tarot cards. Marki is a little skeptical of this idea, but she decides to take off her friend hat, and put on her manager hat, and look further into this, to see if there is a market for this type of show.

Angelica meets Sloane for a drink at a local bar. When she sees Sloane walk in with hair extensions back in her hair, she knew instantly that Marki would be very upset.

The following day, Michelle takes a snap shot of Sloane’s Twitter account and brings it up to Marki. As soon as Marki sees this new picture of Sloane, she decides to drop her. Marki no longer wants to represent her. Marki spent 1,700 dollars of her own money to re-brand her, she opened up her rolodex to her, spend hours on her new look, and all Sloane did was flush everything down the toilet. Sloane is clearly not ready for CMEG to manage her, and she doesn’t deserve Marki’s attention and guidance.

Tommy and Marki decide to hire a Nanny. They feel this is good idea and that it would greatly improve their relationship. They are willing to interview both male and females for the role. Finney can’t decide whether he prefers a boy or a girl baby-sitter.

Back at the office Stephanie, Kelly and Angelica are talking about their plans for the weekend, and Angelica reveals to them, that she is very nervous because she is attending Marki’s weekend Boot Camp class and she thinks that Marki is going to pick on her the most. Stephanie says Angelica needs to show people in the industry that she is serious talent, and that Marki wouldn’t waste a seat in her Boot Camp class if she didn’t think she was good.

Marki invites Katie and Voxx into the office. She wants to get a sense of how they work off each other, and to see if this idea of hers has any legs. Marki decides that they make an interesting team, but the reality of this is that it has to be shot.

Marki later meets Poppy for lunch. Poppy loves Beverly Hills. Marki set this appointment because she wanted to find out how her first audition went. Poppy was not sure if they loved her, or hated her. They made her read a few lines, and then leave. Marki reassured her that every audition is different, not too worry too much, but she is glad she got her feet wet.

Later that afternoon Sloane shows up at CMEG with her mother Shelby, and they want to speak with Marki. Shelby is determined to speak with her, with or without an appointment. Shelby feels her daughter should not be dropped because she refuses to have short hair, like Marki suggests. They argue about extensions, fake nails, fake eyelashes. Shelby brings up how many followers Sloane has on twitter. Marki doesn’t care about how many followers she has. Shelby is hung up on the wrong things. She should care about the possible movie roles, she could have gotten with that Pixie cut Marki suggested.

Angelica was instructed by Marki to schedule Nanny interviews, and they didn’t turn out as Marki had expected. The first couple of interviews were out of the world, and not in a good way. Lauren was the third interview and Tommy really connected with her. They are both artists, Tommy coaches Lacrosse and Lauren plays Lacrosse.

Ryan was the last interview. Angelica really seemed to like him. She thought he was Hot. Angelica said Ryan could be her Manny any day. Ryan is married and has a 2 year old daughter. Ryan has a theory on why Marki should hire a Manny over a Nanny. He feels like “when you hire a Nanny, a female to come in and take care of your kids, they are constantly battling with the Mother instinct”

At first Marki was really apprehensive about a Manny, but after interviewing Ryan, she was really impressed with him. So now it’s down to these two. Marki and Tommy both liked each of their chosen candidate, but at the end of the day Marki calls the shots around here, so Ryan it is.

At the Boot Camp Marki puts Angelica on the spot. She introduces her as an employee and puts her up in front of the class. Angelica gets nervous right away. Is she going to remember the lines, is she going to pronounce everything correctly. She was sweating. Marki had Angelica and JR discuss favorite restaurants to eat out, and it was all very funny. Angelica did a lot better than Marki would have ever thought.

Marki had Katie and Voxx come back into the office to view their Reel “The Inner View” to decide if this is a project worthy of moving forward with.

After viewing the tape, Marki decides that this has potential, but not as a full show. It can start out as a segment on a bigger brand. Poppy Jamie drops in during the meeting with Marki, Katie and Voxx, and she was so excited to tell Marki that she had gone to a party and that she had met with the person who was in charge of Lady Gaga’s New Album Launch, and this person wants Poppy to interview Gaga. Marki feels that this interview will be Poppy’s launching pad for what’s to come. 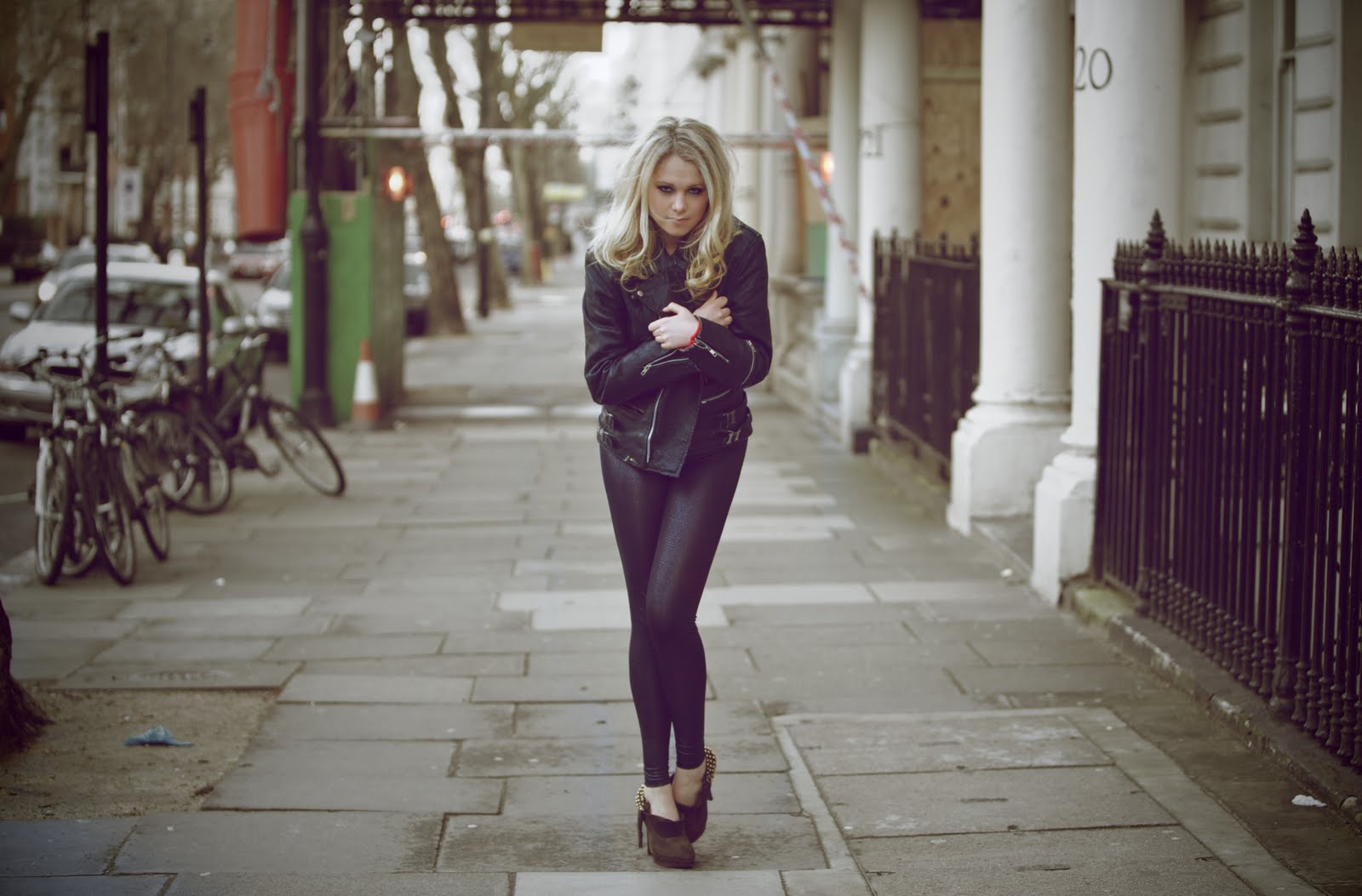 Does your inner voice tell you that Poppy is going to be a huge in America?